What is Web Hosting...

What is Web Hosting and How it works

Home / What is Web Hosting and How it works

We all keep seeing and hearing about the 'Web Hosting', so 'what is it and how it works' or 'how it can work for me' is the questions ?

The web hosting (known also as ‘web host’) is a business that provides the ‘necessary technologies’ and services needed for any website or web-page under a certain domain name to be viewed over the Internet by the entire world, of course by using a computer or mobile device connected to the Internet.

By ‘necessary technologies’ we understand a network made up of more machines (computers) know also as ‘web-servers’ located in a data-centres.

So, the websites are hosted (or uploaded from your PC and stored, on those special computers called web-servers and that hosted website get connected to the Internet through the web-servers which is permanently switched ON and permanently connected to the Internet. Therefore, the hosted website consisting in all the folders and files is taking a space on that web-servers and that taken space it is called: web hosting space. It is the same as any file or folder is taking some space on the computer that can be a few Megabits or a few Gigabits.

This is how a web-servers or dedicated server looks like:

All the web-servers are kept in special racks in those modern state of art data-centres, all connected to the Internet permanently. The web-servers are running by using an operating system (O.S.) and other software that help for the machines (servers) maintenance and the administration of the web hosting accounts (client’s accounts). 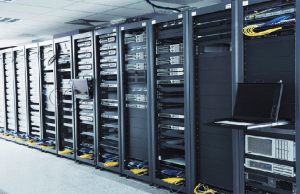 The server comes with CentOS but we can install cPanel & WHM

With SpeedoServers.com it got easier than never to have your business online in a matter of minutes. Even if your business is already running for a fe... 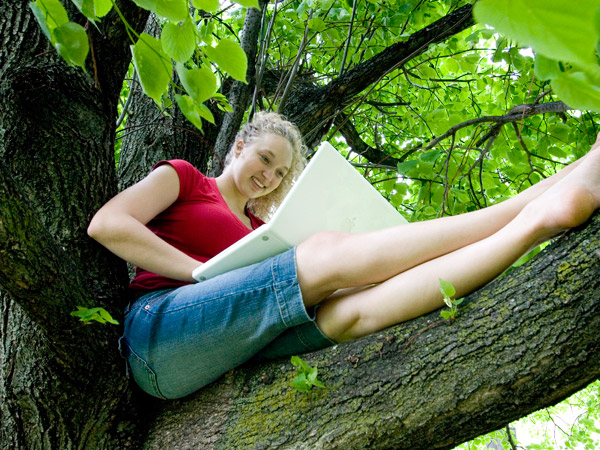 We strive to provide our customers the best service possible, always. That is why the Technical Support of SpeedoServers.com is a 24/7 online service,... 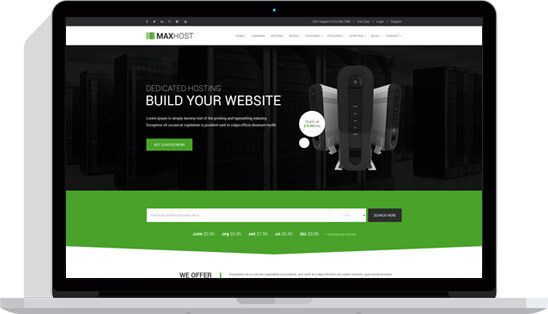